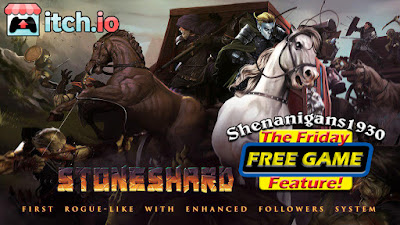 Stoneshard: Prologue serves as a demo and mini-prequel to the roguelike RPG of the same name. You wake up in a prison inhabited by undead and other beasts. It's a fight for survival as you contend with monsters, traps and your own well-being while trying to make it out alive... 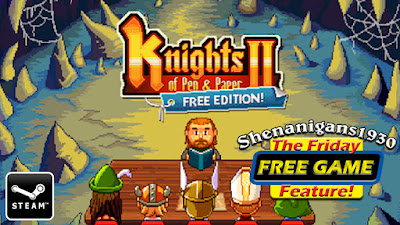 Knights of Pen & Paper 2: Free Edition is a riotous romp through classic roleplaying fare. Your journey truly begins with a duo of fresh adventurers, though the intro features a wonderfully humorous encounter between a legendary beast and an overpowered hero. This opening scene is a perfect example of the comedy you can expect throughout the rest of the game. 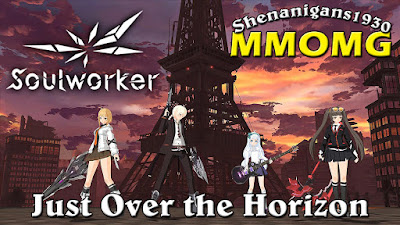 Last month, I decided to give SoulWorker a go for MMOMG as it was relatively new and seemed to be fairly popular on Twitch. A number of YouTubers had positive first impressions of the game, generating a moderate amount of hype. My opinion of the game was quite similar at first, but playing just beyond the content presented in those videos, my perspective changed entirely. SoulWorker now has the distinction of being the first (and for now only) title both myself and my viewers abandoned early... and in only 10 hours!
Read more »
Posted by Shenanigans1930 at 7:34 PM 0 comments

The Way of Cinnamon - The Friday FREE GAME Feature! 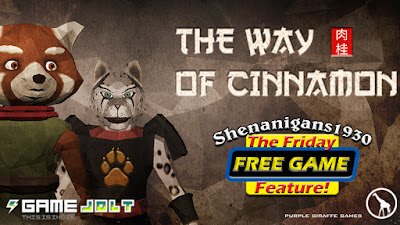 Return to the days of early 3D platformers!

The Way of Cinnamon is a 3D platformer with elements of exploration and puzzle solving. Armed with a magical shield, you play as Cinnamon, who sets out to rescue his red panda family from a gang of snow leopards. 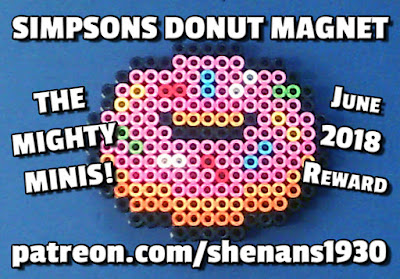 This month's Mighty Minis reward honors both National Donut Day and pop culture giant The Simpsons! This golden-brown donut covered in pink icing and sprinkles will have you drooling like Homer himself! Placed on the fridge, this magnet is perfect for holding your grocery list... which will probably always include donuts from now on!
Posted by Shenanigans1930 at 6:02 PM 0 comments